There is much to be said about the Native American Raven God and their role in their legends, mysterious and mythology. Considering the Raven is known as the creator of the world as we know it to many of them, it’s also known as the sly trickster as well. According to Native American legends the bird has basically two sides to it.

One of which is the heroic and wise raven that brought light into the darkness and made it possible for all of us to prosper but there is also the side which is conniving, sneaky and can be very selfish in it’s ways.

The Haida Tribe tells a tale about the Raven being the first creature to discover humans. It found the primitive humanoids trapped within a clam shell and coaxed them out because it was intrigued by them but soon after became bored with them and sought out their female counterparts. Once it had, it again became delighted at the interactions between the two genders and become very protective of their well being.

Another tale is that in which the Great Spirit gave a box to a seagull which held all of the things needed to bring life into existence such as water, fire and seeds for plants. He then gave his cedar box to the seagull to protect.

It was then that the Raven came to it and begged, even tried to trick the seagull into releasing it’s contents to which the raven was denied. Finally after several attempts it stuck a thorn into the seagull’s foot and continued to push on it till it eventually released the box and out came the light, the moons and the stars. It was then that the first day as we know it began.

It was and is by far one of the most honored animals to Shamans due to their apparent shape shifting abilities as well as it’s ability to bring clarity to those issues that they could not comprehend. They believe that the hidden secrets are tucked away beneath the wings of the Raven, only to be let known to those who deserve and are ready for such enlightenment. 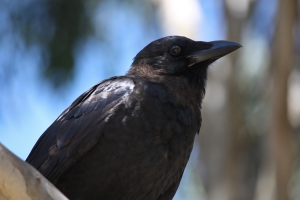 As you can tell the Raven has always been a much revered and respected animal within Native American cultures and still to today holds a special place within their hearts.

So the next time you find yourself confused or puzzled by questions about the world, you might consider calling upon that wise old raven to provide you with the ability to see the real truth. 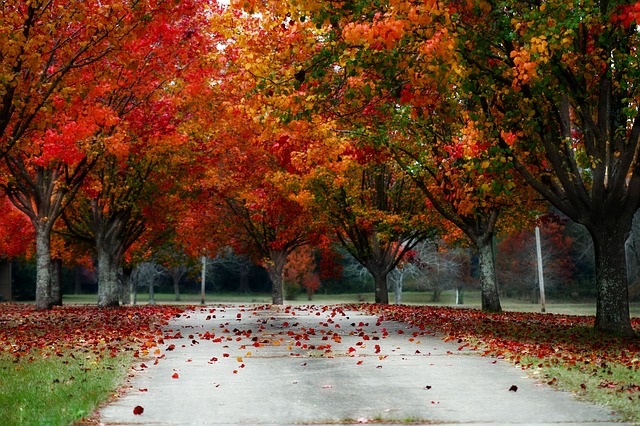 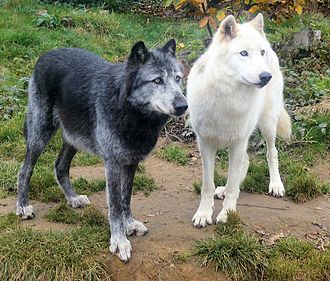 How To Find Your Spirit Animal