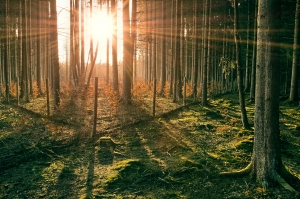 As of today we’ve definitely seen the New Age Movement grow by leaps and bounds all around us. People have been slowly becoming more spiritual and finding their owns paths in life for quite some time now and it’s finally starting to come to a head. I really believe that the reason for this resurgence of growth in the New Age Movement is caused by a number of different factors.

For starters people are becoming more and more frustrated and just plain sick of organized religion as a whole and the personal standards they weave into their teachings. Religion itself isn’t the issue so much as the leaders behind them. It took a long time but people are starting to realize that these religions factions all operate as more of a business than a religion that looks out for the well being of others.

We see it everyday whether it’s another scandal involving a priest or it’s boisterous televangelist claiming that it takes sending in your money to make miracles happen. Plain and simple they take advantage of people who are afraid of their own mortality and those who do not know any better, simply put.

The other reason I believe the New Age Movement has been picking up speed is because people are seeing that the world around them isn’t all sunshine and roses and the supposed powers in charge of major corporations and governments don’t necessarily care about the people’s overall status in the world.

We are all seeing that there is more to life than money, material possessions and bickering about between political party lines. Why else are some many people turning to psychics and clairvoyants rather than department heads and hypocritical religious leaders.

A good majority of us are opening our eyes to the bigger picture, a more spiritually just picture that involves finding one’s own path in life, pondering the meaning of life and chasing a more fulfilling lifestyle than what we’ve been trained to believe is possible.

When you factor all of these things in the New Age Movement is not so much about becoming Wiccan or Pagan or anything like that but is more so about finding ourselves in the world and the true meaning of life as a whole as it pertains to our own experiences and journey in life. 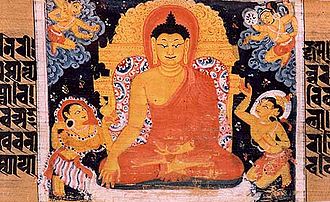 How to Become Spiritual