We have all seen the tales where the wizard in the white robe with the white beard battles his black clad nemesis, and so that is why we have that in our minds, but it goes a little deeper. Some say it is choosing between the left hand path (evil) or the right hand path (good).

For those that do not consider all magic evil the differences can vary based on religious affiliation or intentions. As a general rule white magic is thought to be used to benefit the caster, or their those that the spell is being cast upon. An example wold be a healing spell, or a spell of protection from evil or harm. In a religious sense it has more to do with staying true to the original ancient ritual or ceremony and not altering to suit unintended outcomes.

Black magic on the other hand is generally thought to be evil or used to bring harm upon others. Examples would be curses, or even if you pray to have your enemies harmed. Both would be black magic. In a religious sense altering the sacred rituals, or ceremonies such as inverting a cross or pentagram, to achieve an outcome beneficial to the user. Also items such as voodoo dolls would fall into the dark side of magic.

As with anything of a metaphysical nature it comes down to intention. When it comes to white magic vs black magic at it’s core yes it would be good vs evil or light vs dark, but the more you learn the more you will see that it goes much deeper. So please when delving into topics such as magic be respectful, it is not a game it is serious business, and it is probably best best to stay on the white side. 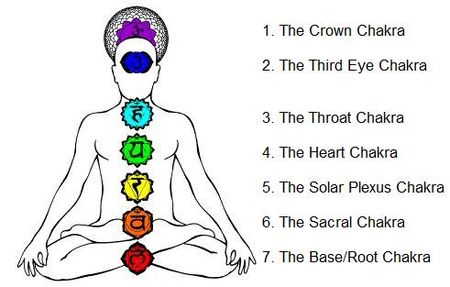